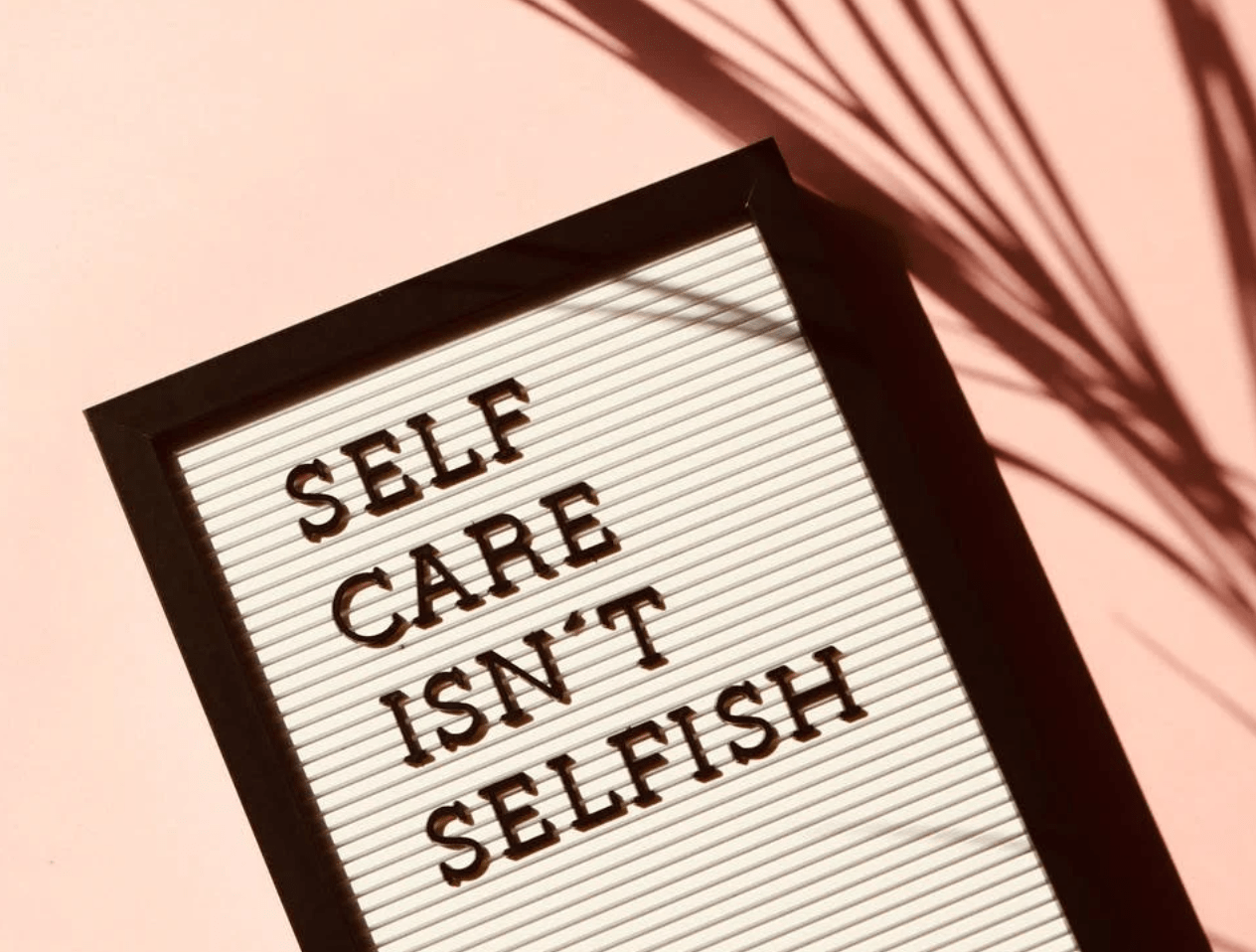 Mental  health? Are  you  having  a  breakdown?

I finally was unlucky enough to catch Covid, in April 22. I was triple vaccinated at the time, so the effects were far milder that it otherwise would have been. Despite not needing hospitalisation, I felt physically fatigued and weak, and my lung capacity plummeted. On an airflow meter, I’d normally blow around 650 litres per minute, but with Covid that dropped to well below 200. Even slowly walking up a flight of stairs left me breathless. As someone who’s very rarely ill, I was left properly physically feeble, and found that deeply frustrating. All my life I was a physically-active man, and being feeble doesn’t sit well with me.

If you’re someone who’s lucky enough to have built exercise into your life, as part of your normal everyday routine, you’d understand how enormously difficult it is to deal with a complete inability to exercise. All the while, you’d almost feel your fitness slipping away. Compound that with fighting a very nasty virus, and your fitness would slip away even faster.

I’d planned a Travelling Ouballies ride along the Cheshire Ring for early May 22. Despite still recovering from Covid’s effects (obviously I was no longer testing positive) I’ve been for a few test rides, with full kit on the bike, and figured I’d be fine, provided I took it easy. I told Caspar and James that I needed to ride slow and stop often, and they were happy with that. Over the first two days I was indeed fine, but that changed on the third day. I later learned that I suffered what’s known as exercise-induced inflammation of the lungs – common amongst people recovering from lung infections. The name doesn’t matter – what’s important is that, no matter how hard you breathe, your lungs simply aren’t capable of absorbing enough oxygen into your blood stream. I ended up struggling to walk my bike, and had to quit the ride just five miles from the end.

Just as my lungs were fully recovering, I had a bad crash on my bike, and broke my left collarbone into three pieces. Just when I was looking forward to regular bike rides, rebuilding my fitness and going cycle camping several times, everything came to a halt. Again. I’m sat here, typing with one hand, hoping the broken bones will knit together soon. I also broke four ribs, adding to the fun. Medical experts tell me I won’t be able to ride for at least six to eight weeks. Now, two weeks in, my frustration levels are through the roof! Worse, I may yet need surgery, to screw the broken bones together, but will only find out in a week’s time.

I’ve been planning a 360 mile loop, combining the C2C route with Hadrian’s Cycleway for ages now, set to happen in August. Of course, even if my collarbone healed quick enough to allow me to do that ride, my fitness won’t be anywhere near what is needed for such a ride. That means I’ve had to cancel doing that ride this year, which is a huge disappointment. Still, better to cancel beforehand, than to discover – the hard way – that I’m not capable of finishing the ride.

Cycling has long been my escape. That, more than any other reason, is why I enjoy cycle commuting. No matter how tough a day I may have had at work, by the time I cycled even halfway home (my commute is 15 very hilly miles each way) I have a smile on my face. The benefits of what’s termed green exercise is well documented, and I’m fortunate enough to live in an absolutely stunning part of the world. However, I’ve been deprived of my escape mechanism for too long now, and it’s starting to show. My frustration levels are sky-high, I’m more grumpy, and less patient. In short, my mental health is taking a beating. On the bright side, I know what to look out for, and I know the warning signs in myself.

There’s one thing that is proven to massively boost mental health: exercise. No, it’s not a cure for all issues, but can help. Also, there’s simply no one-size-fits-all solution – we’re all different, and beware of anyone telling you they know the secret to perfect mental health. My biggest tip is simply this: like physical health, mental heath can worsen, and recover. Just like my bones will heal (in time) so my mental health will recover. Talking about it can help, as you may come to realise that a dip in mental health is perfectly normal, and happens to us all at some stage or the other.