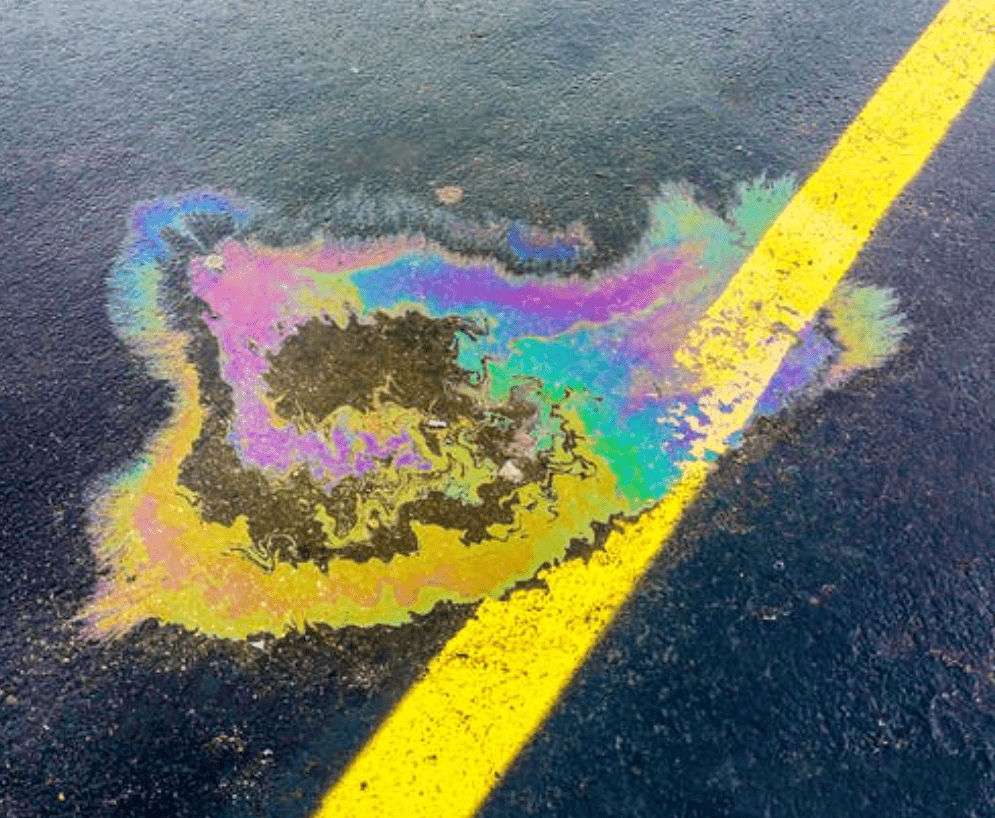 During the summer of 2022, the UK (and much of Europe) saw high temperature records smashed in a great many places. In the UK, we saw temperatures of an unheard of 42 degrees Celsius. The latest IPCC report on climate change makes for terrifying reading. Remember, if you thought the summer of 2022 was hot, it’s likely to have been the coldest summer for the rest of your life.

When climate scientists talk about a 2 degree temperature increase, it’s easy to shrug it off. After all, especially in spring and autumn, the temperature difference between early morning and late afternoon can easily be ten degrees, so why should we worry about just two degrees?
For starters, you need to look at the earth as a whole. When it’s summer in the northern hemisphere, it’s winter in the southern hemisphere. Overall, a temperature rise on one half of the planet should be balanced out by a temperature fall on the other half. We’re not experiencing that anymore.

Instead, what we’re seeing is the overall average temperature for the entire planet rising. When we reach a 2 degree average temperature warming, we will have reached a tipping point. From that point, climate change will rapidly speed up and get far worse, very quickly. From that point onwards, we’re looking at global crop failures, and 100s of millions of people will need to move, or die. Whether you want that to be the case or not, those people will be moving to more temperate climates, including the UK. We’ll see a flood of climate refugees that makes any previous waves of refugees look like a drop in the bucket by comparison.

Of course you saw reports like that! There is an on-going, and extremely well-funded PR campaign being run globally, exactly to make you feel that way. If you don’t believe me, you really should go read this linked article, and watch Big Oil v The World, on BBC iPlayer. For the moment, we’ll ignore the fact that the BBC was complicit in this, over many years, by constantly platforming climate change deniers’ views and opinions as somehow of equal value to verified scientific facts that prove how scary climate change is.

The point is that car companies can switch to electric cars, and remain in business. Oil companies can’t do that. ALL they have is oil – there’s no alternative for them. Purely from a financial point of view, it is absolutely in their best interest to keep you thinking that climate change isn’t bad, so you keep driving and using their products. Remember, since the 1970s, oil companies have been making over £2 billion profit per day, and they’re greedy enough to kill off our very ability to survive on this planet just for short-term gain.

Yes, most climate change is indeed caused by very large corporations, but that doesn’t let you off the hook! You see, most of those companies are oil companies, and every single one of us keep buying their products. As long as we keep doing that, we will remain just as complicit in, and guilty as those companies.

There are three things almost every one of us can do to reduce our CO2 footprint:

Of course, that list is not the only things you can do – there are many more options open to you.

Nobody is trying to take away your car. What we all should start doing right now is drive less. Yes, some people are absolutely reliant on having a car. I live in a rural village, where there are 3 buses per day, and a return ticket costs at least five times more than driving into the city. To many people, that is no workable alternative, and many parts of the UK have even fewer buses. I also understand that some disabled people are reliant on being driven (or driving themselves) to places. The vast majority of us in the UK don’t have these excuses. We can – and should – switch to other forms of transport.

Why don’t you start small, and cut out driving for just one day?

No, nobody is for a moment suggesting that you cycle, or roller-skate that 250 mile journey! Use your car for that (or better yet, the train, if you can). What we are saying is that driving just 2 miles to the shops and back must stop, and must stop now. It is eleven very hilly miles each way to and from the nearest supermarket to me, yet I do often cycle there and back, with my shopping loaded into my panniers. I’m an overweight, middle-aged man. I’m no supreme athlete. More importantly, my next-door neighbour is in her 60s, and she often cycles into the city and back on her ebike.

The most important step on the path to recovery is for an addict to admit to their addiction. And yes, car-addiction is real, and all of us suffer from it in one way or another. Now, if you’re someone who’s car-free, you may want to proudly exclaim that you aren’t car addicted, but the reality is society around you is, so you still suffer from car-addiction.

If you’re a a police officer, then change your point of view. Start seeing people who cycle as people doing something positive for YOUR future! They’re also helping your loved ones. Understand that YOU have a moral obligation to help protect them as much as possible.
That begins with prosecuting drivers who endanger cyclists. Far too many cyclists get fobbed off by police when making reports that include video footage of appalling driving. As a cop, you can side with the bullies, with those bringing destruction to YOUR future (and that of your loved ones) or you can do the right thing and uphold the law.

Which you decide will define who you are.