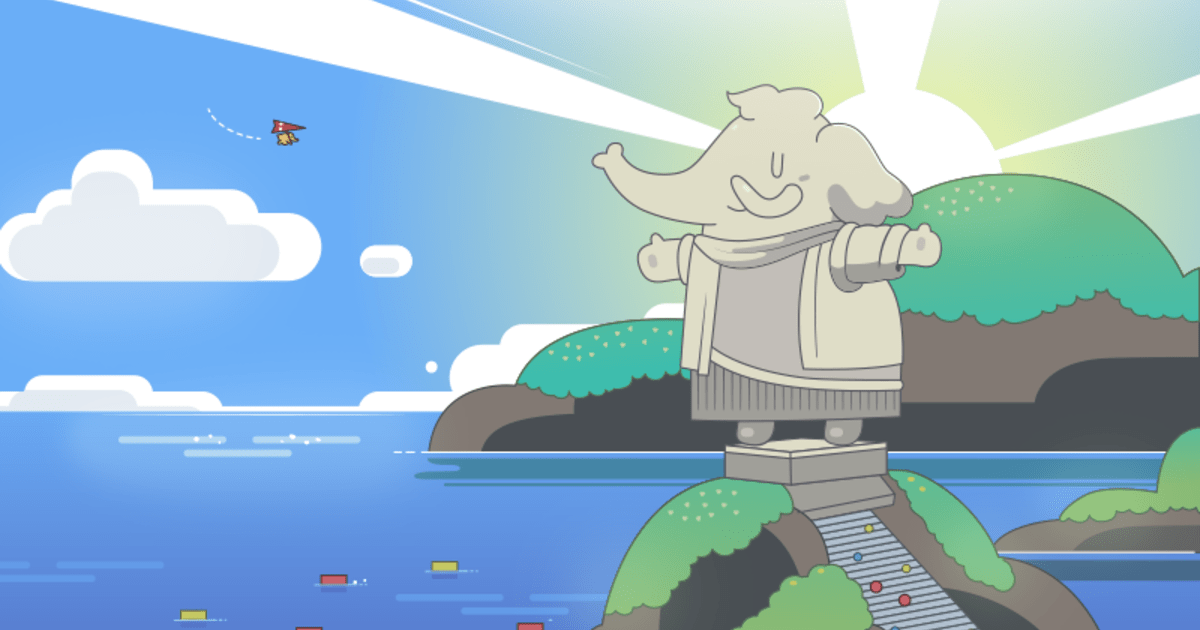 As I’m writing this, Twitter seems to be on fire and in freefall. Though I’ve little time for Twitter’s new owner, Elon Musk, I’m also not happy at him apparently destroying Twitter as we’re watching.

Still, I have a strategy in life that’s served me very well so far: control what you can, and don’t worry about the rest.

I cannot control Musk’s decisions, nor can I control the future of Twitter. It might recover and be great again, but that’s looking increasingly unlikely. As a result, I needed to look at a strategy for staying in touch with the great community I’m part of on Twitter.

I created a dedicated WillCycle account on Twitter some time ago, plus many of you also follow me on my personal account. Twitter has been my personal favourite social media platform for over a decade, and I made genuine friends on there. However, nothing stays the same forever, and change is inevitable.

When Musk first announced he’s buying Twitter, I searched for an alternative. Of everything I looked at, Mastodon seemed the closest to Twitter, and the best option. As a result, I created a personal account, and a WillCycle account on Mastodon. Overall, I have to say that I like Mastodon a lot, and technically it seems to be a better platform than Twitter.

However, it’s not without challenges! I’ll try and share what I learned about the platform so far, and I hope it may help you.

Mastodon is federated. This is a very important point, and I’ll try and clarify it. Federation brings lots of benefits, but also disadvantages. The term fediverse refers to all federated Mastodon instances (aka servers).

The first thing you need to understand is that Mastodon (unlike Twitter) isn’t run by a single organisation. Provided you have the technical skills, you can spin up a brand new Mastodon instance. This adds some complexity, as all these instances need to be able to talk to each other. Talking to each other is done via federation.

Here it might help to look at the United States of America – it’s a single country, right? However, it’s made from lots of different states. In this metaphor, Mastodon is like the USA. However, moving to the USA means moving to a specific state, for example Ohio. Mastodon is much like that: sure, you can move to Mastodon, but you must move to a specific instance, within the greater Mastodon federation.

Mastodon is a collective, a federation, and is made up of a growing number of instances. When joining Mastodon, you need to decide what instance, or server, you will join. All these instances combined is also referred to as the fediverse.

Using our USA metaphor again, you’ll have moved to Ohio, so you could be known as Joe Bloggs from Ohio. On Twitter, there are no different instances, so your name will only ever be @JoeBloggs, but on Mastodon, your name also needs to include the name of the server you’re on.

For example, WillCycle is @[email protected] on there.

You’re already using this naming convention for your email: [email protected] Just like you can send an email from a Gmail account to a Hotmail account, you can follow/unfollow, and send or receive messages to and from any account on any Mastodon server.

When signing up to Mastodon, people new to it often don’t know which server to choose. The short answer is it doesn’t matter a great deal (with some exclusions to that, explained further along). However, it’s wise to pick a larger server, more likely to remain online, as opposed to a server some individual set up, and which may disappear in six months’ time.

This is why I signed up with Mastodon.online, as it’s a big server, run by the non-profit who created Mastodon. Just be warned that pretty much all of Mastodon is being hit by a flood of people moving across from Twitter, and some servers are running slow at present, while others may not at the moment accept new joiners.

Here’s where things get really interesting (and this also may influence which server instance you want to sign up to). On Mastodon, you will have a timeline, showing content from accounts that you follow.

In addition, you also have two more timelines: a local timeline, and a federated timeline.

To view your local timeline, click this button in the top left of the screen:

To view your federated timeline, click the globe icon in the top left of your screen:

Especially of you signed up for a smaller, more focused server instance, there are time you may want your timeline to only show your local timeline, while other times you may want to see more of the world, and switch to the federated timeline.

Twitter uses Direct Messages, allowing you to have a private chat with another user. On Twitter, a Direct Message (or DM) can be used to refer to a third person, using their full twitter name (eg @WillCycle_com) without that person being included, or notified.

Mastodon is different! It also has Direct Messages, but the moment you mention someone by their full Mastodon name in the Direct Message, they will be included in the chat, and will be able to read that DM!
Don’t say I didn’t warn you!

Mastodon does not have the equivalent of Twitter’s quote-tweeting. This is a deliberate decision by Eugen – the person who invented Mastodon. I can’t say I can find fault in his reasoning. Can you?

Hope to see you soon on Mastodon!