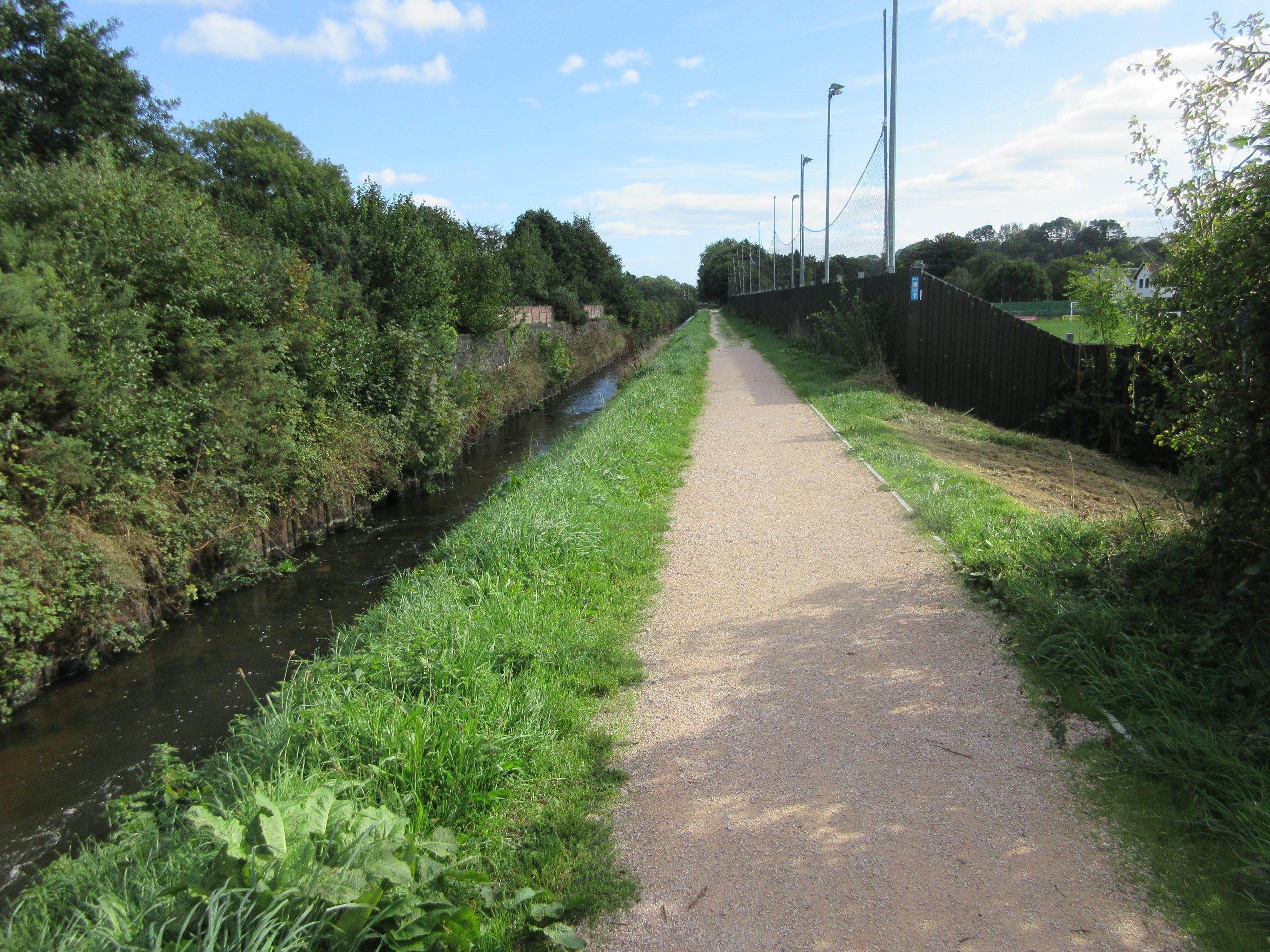 YOUR  help  is  needed

As you may know, I started creating route guides for traffic-free cycling routes in the UK. Though cycling infrastructure in the UK is overall generally quite poor, there are nevertheless some great traffic-free routes.

But  Sustrans  already  covers  this,  don’t  they?

Many of these traffic-free routes are part of the National Cycle Network (NCN), and indeed many of them were built by Sustrans, the charity responsible for the National Cycle Network. However, many other such routes are not part of the NCN, and don’t appear on the Sustrans site. Equally, many Sustrans routes are a gamble – they range from absolutely wonderful, to simply awful, and the Sustrans route guides just don’t carry enough information for you to know what to expect.

That’s a great question! I’m not being absolutist about it, and many of the routes I already published guides for include on-road segments, as well as segments on shared pavements next to fast, busy roads. Provided that such occurrences are the exception, and that the route guide makes it clear, then I will include those.

What I won’t include are traffic-free cycling routes that are almost entirely along fast and busy roads. While segregated routes like that are massively better than mixing with cars, by comparison to routes away from roads, they are also still unpleasant.

I suppose I’m more leaning towards leisure routes, and then leisure routes suitable for even novice cyclists. There will be no colour-graded MTB routes in this collection, though I will include gravel routes, which may require a somewhat higher level of skill.

In the Sustrans NCN Facebook group there are large numbers of people who believe that routes shouldn’t be tarred, and that mud and potholes add interest. The thing is, there are many disabled cyclists, and wheelchair users, who also would like to use these routes. There are nervous, new cyclists, there are retired cyclists, and there are cyclists riding along with young kids. The route guides I publish should give all these people enough information to decide if they can use that given route.

Helping is easy! Simply go cycle a traffic-free route near where you live, then tell me about it, and please also send me photos of the route. The photos are important, as it allows people to at least get an idea of what a route is like, before going to ride it. It therefore makes sense that the photos should mostly be of the route itself.

I need to know what the surface quality is like. Simply saying “tarred” or “unsealed” is meaningless. It it smooth tar, or potholed? Is the tar bumpy, due to roots growing underneath? If unsealed, is it compacted, or loose? Are there stones to look out for? How bumpy is it? Is it muddy, and if so, how muddy? Can you cycle it in winter?

Refreshments,  toilets  and  interesting things  around

A good route guide tells you the route. A great route guide does that, and gives you far more information. For example, when was that amazing viaduct built? What’s that odd-looking structure up on the ridge line? Where along the route can I stop for a bite to eat, or maybe have a hot drink? Will those places be open all year round? Are there toilets along the route, and if so, where are they? Are they accessible toilets? Are there any interesting things on, or near the route?

Obviously, I’d be delighted to give you credit for providing the information needed to publish a route guide. When you tell me about the route, please also tell me whether or not I should link to your social media name (and tell me what it is) as well as what name to credit?

You will retain full copyright to any photos you provide me with, but you agree to give me perpetual rights to use those in these route guides. This is purely so I’m not forced to go delete photos at some unspecified point in future.

Easy: simply leave a comment below to tell me about a route. Your comment itself won’t be published. Please do click the Traffic-Free link, and first check if I have already published a route guide for the route you want to tell me about? Also, please do not tell me via social media? My Twitter and increasingly my Mastodon accounts are busy, and that makes it very difficult to keep track of such messages.

If I’ve not yet done a route guide for the route you’re suggesting, I’ll email you back, asking for photos.

Thank you so much for your help! This is a HUGE task, but together we can get it done.