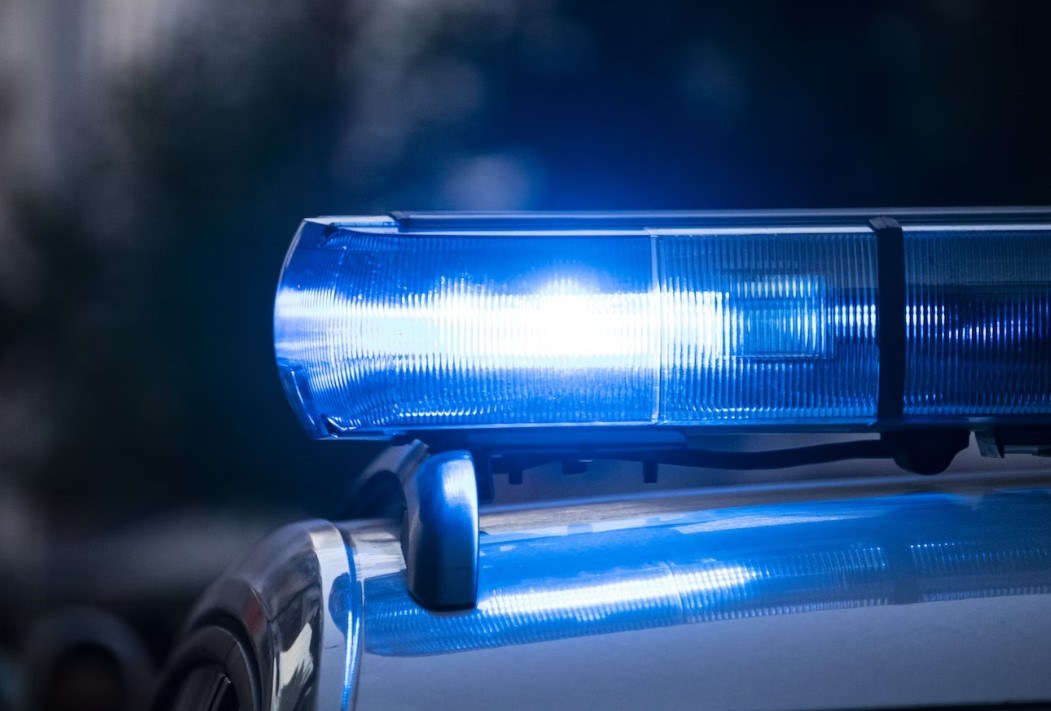 What is Op Snap?

In most of the UK cyclists can report bad or dangerous driving captured on their helmet cam to police, via an Op Snap portal. Not all UK police forces allow this, though. In Scotland, police remain determined to lag decades behind the times with regards to helmet cam video submissions.

Why make a report at all?

If you’ve ever had a dangerous, close overtake from a driver, while out cycling, then you’ll know how scary it can be. In the UK, the Highway Code explicitly states drivers should give cyclists at least 1.5 metres overtaking gap, when driving at speeds of up to 30mph, and more space if driving faster.

Sadly, thousands of drivers refuse to do just that, and the only way to get those drivers to change their behaviour, is to report them. In my mind, all cyclists have an implied duty of care towards other cyclists and we should all report bad drivers, so they can be forced to change their ways. Before they kill someone.

Can you make a poor report?

Absolutely! Most of us aren’t legal experts, and we very often don’t understand the legal process. That begins with the statement we give when making an Op Snap report. A poor statement can allow a driver too much room to create reasonable doubt, and reasonable doubt is all that’s needed for them to get away with bad driving.

There is no magical one-size-fits all solution. Every incident is unique, so every report about such an incident will be unique, too. However, there are a number of points that can be common across almost all good Op Snap statements. I compiled the list below with the help of PC Mark Hodson, the award-winning police officer who initiated the entire Op Snap.

As I said before, every report will be unique, but you can create your own template report to help you cover all these points each time. Obviously you will need to edit the canned text to reflect the realities of each unique report, but items like your driving and cycling training will remain constant.

Here’s my new canned text. Feel free to modify it to suit your own unique circumstances.