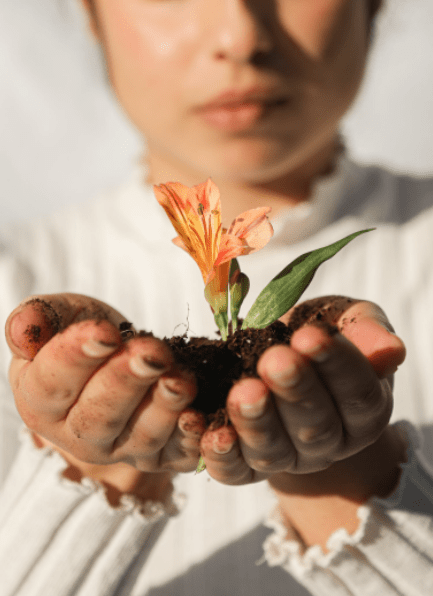 Better worldNo Comments on In a Now world, learn the value of slow

If you ever watched the original Willy Wonka And The Chocolate Factory (the Johnny Depp remake isn’t worth watching!) then you will be familiar with that phrase, uttered by Veruca Salt. It’s so easy to dismiss her character as an obvious exaggeration, from a humorous children’s story, but the sad reality is that pretty much accurately describes modern society. Everyone’s in a rush. Everything must be done now. Everyone wants everything immediately. Indeed, in their heads, practically everyone is screaming “I want it, and I want it NOW!”

The cheetah is the world’s fastest land animal, capable of astonishing 60+ mph speeds. Cheetahs live for around 12 years on average. The giant tortoise has a top speed of just 0.3 mph, but they live to 190 years. Can you see what I’m getting yet? Slowing down is good for you!
I’ve written about this before, but humans really are meant to travel at human speeds. The value of slow isn’t limited just to travelling. When you dig the earth, and plant the seeds that will grow into delicious green beans, or tomatoes, or peas, you appreciate the crop you harvest so much more.

In fact, I’d like you to do this: plant your own veggies. Even if you live in a flat, you can do so with a grow-bag on the window sill. I suggest you go for something simple, like green beans or peas. Remember, you’re simply growing enough for yourself, so even just a single growbag should be enough. Water it daily, and keep watching for that exciting moment when you see the first new plants break through the soil. You will love including food you grew yourself in the meals that you prepare. 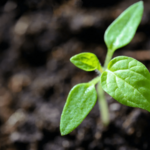 Rush, rush rush! Get it done yesterday! Those are due now!

Why are you doing that to yourself? Life is full enough of pressures and demands that are outside your control, so why would you choose to add to those? See the people who rush to get to an airport, want the quickest flight to some exotic destination, get stressed out with passport queues, then moan about the circuitous, slow route the coach takes to their all-inclusive resort. Once there, they rush to book in, but it doesn’t end there. Oh no – they rush to be first in the food queue, rush to grab pool loungers and rush to the bar. Holidays are meant to be relaxing!

For starters, you really shouldn’t fly for a holiday. In case you hadn’t noticed, there’s a full-scale climate emergency on, and your exotic holiday isn’t worth sacrificing the planet for. Instead of booking that last-minute city-break in Europe, just catch the train from London. Passport control is so much more relaxed, and you can relax even more on the train. Amsterdam, for example, is a mere fours hours from London by train.

It’s  all about  the  journey

Get rid of that silly notion of only focusing on your destination. Slow down, and stretch the journey out instead. See the places in between, which you’ve always simply rushed by. In fact, while growing veggies at home, you may find you become more interested in plants around you, when out cycling. Unlike driving, cycling allows you to stop almost anywhere, and besides, you see more when cycling. Stop and inhale the delicious aroma of wild garlic (and maybe pick some to take home). In fact, why don’t you get a copy of The Forager’s Calendar?

And the very best way to slow down, and travel at a human pace, is by bicycle. It doesn’t matter if you’ll hire a bike in Amsterdam, or if your entire holiday will be spent cycle touring. As long as you slow down, you’ll find yourself relaxing more. Stop often, drink in the views, smell the flowers, and be free. Be happy. You deserve it.

In a Now world, learn the value of slow