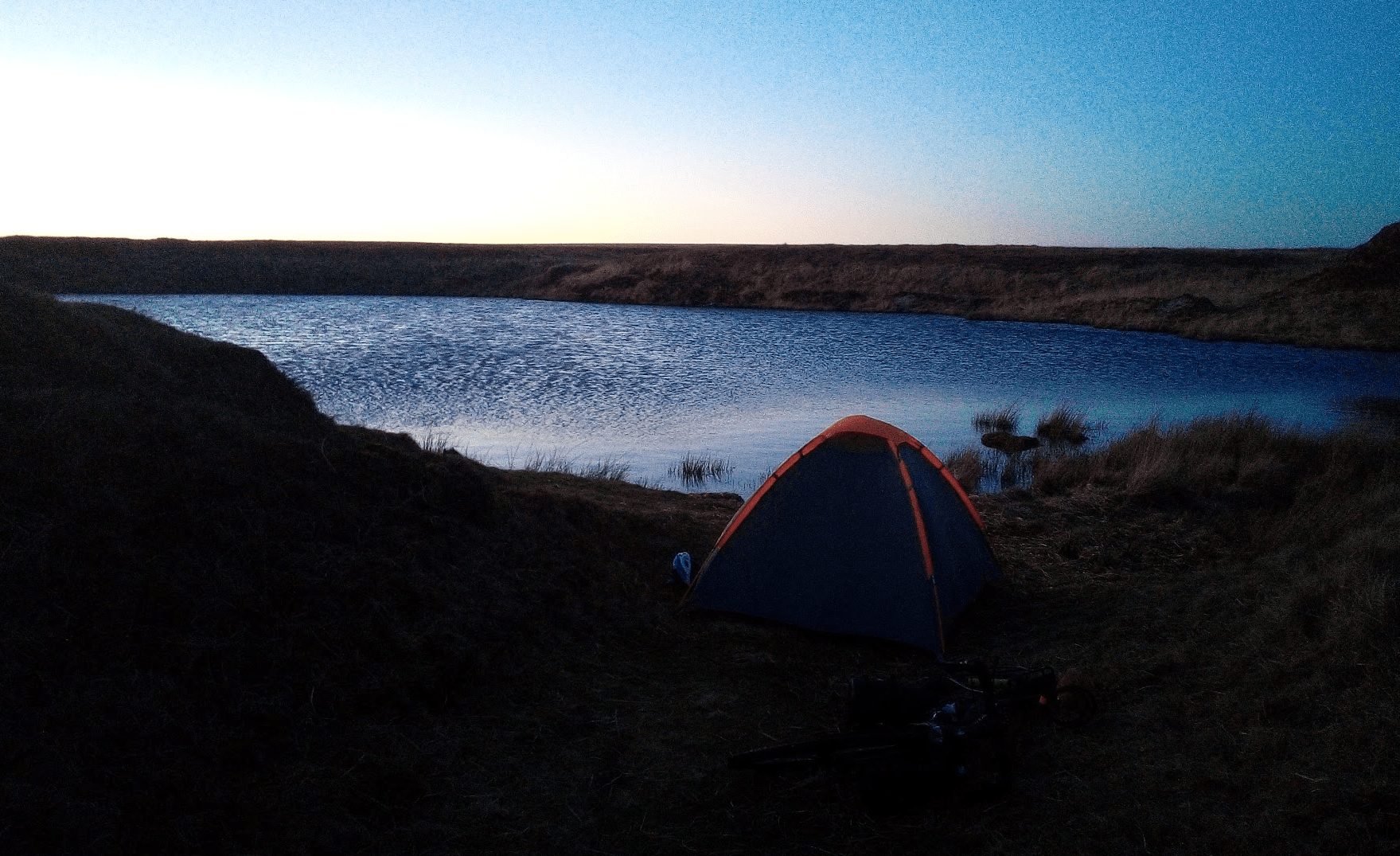 Dartmoor is the last remaining wilderness in England, and the only place in all of England and Wales where wild camping is legal. Or rather, was legal!

Alexander Darwall is a hedge fund manager and wealthy landowner, who owns a large estate in Scotland, and a huge tract of Dartmoor. I wrote about Mr & Mrs Darwal before, and the delightful way they treated the locals in Scotland, after buying that estate.

With victory granted to the Darwalls, effectively that means the last place in all of England and Wales where wild camping was legal, without explicit permission of the landowners, has now lost that status. Remember, all the other land owners on Dartmoor are likely to use this court ruling as a way to clamp down on wild camping.

This is by no means the end of the story. Already Dartmoor National Park Authority said they doubt that they can afford an appeal, but it’s likely that a crowdfunder for such an appeal will be set up.

Regardless of whether there will be an appeal, or if it stands any chance of succeeding, this is NOT the end.

What police has to say

Ultimately, many of us wild camp – without landowners’ permission – away from Dartmoor, too. Strictly speaking, that’s against the law. However, I previously wrote to the National Police Chief’s Council, asking for clarity. You can read their full response here. The short version is simply this: unless you’re causing significant damage, disruption or distress, police are highly unlikely to take any action at all.

I now fully intend to go wild camping on Stall Moor, as a matter of principle. Stall Moor is the part of Dartmoor owned by the Darwalls, who want people like me off their land, so they can continue to offer hunting parties (amongst other reasons).

For obvious reasons, I won’t disclose the exact location in advance, nor the date. However, if you can, I suggest you do something similar.

This really is nothing but class war, in it’s purest form. It’s rich people who want to deny YOU the right to enjoy a wilderness. Responsible wild campers (like me) strongly believe in the Leave No Trace principle, and we do not harm the landscape at all.

In Scotland, they have Right To Roam laws. Under those laws, wild camping is far more generally permitted, subject to quite reasonable exclusions. But then Scotland isn’t quite so overrun with toffs, who have a big disdain for ordinary people.

The simple act of going wild camping on Dartmoor, despite this court ruling (or even because of it!) is an act of rebellion. It’s a way of saying that you exists, that you do not meekly accept being suppressed. It’s saying this world belongs to us all, and claiming your place in it.

Will you go wild camping?

One thought on “Know your place!”