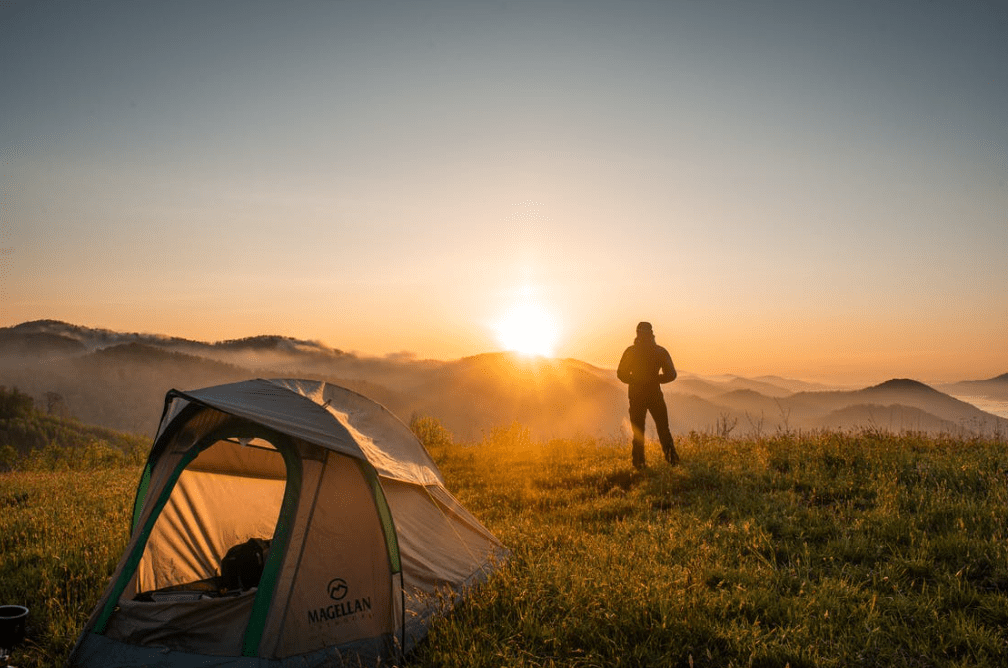 Such a deceptively simple question, but it turned out to be rather difficult to get an answer to it. Well, at least a straight, reliable answer. I’m a huge fan of wild camping, and personally find the UK’s new Police, Crime, Sentencing and Courts Bill (PCSC) to be an atrocious and frankly racist piece of legislation in general. Before the PCSC, wild camping was treated by the law as trespass, which is a civil matter and not a crime. 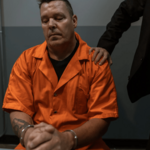 However, the PSCC looked set to change that. I asked for advice on Twitter, including from lawyers, and received a variety of conflicting opinions. One barrister categorically stated that wild camping would now be a crime, for which you would be arrested. As a huge fan of wild camping, that naturally concerned me, as I have no burning ambition to have a delightful cycle tour ruined by getting arrested, simply for pitching my tent.

There were other opinions, too. Another lawyer believed that while they thought it might be a crime, they strongly felt police wouldn’t act against responsible wild camping. That sounded more hopeful, but again, it was only someone else’s opinion. I have no reason whatsoever to question any lawyer’s legal expertise, but I understand that things aren’t always as simple as we might want. Of course, things are made more difficult, as it’s a brand new law, and there’s no case law around it yet. 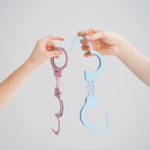 Lawyers make a living from interpreting laws. It’s what they’re good at. What I needed – what we all needed – was a straight answer. The best way to get that straight answer was simply to ask police. Initially, I thought of emailing each UK police chief constable, but getting hold of their email addresses proved to be tricky. That’s when I realised that I needed to go up one level, to ask the National Police Chiefs’ Council.

This is what I asked the NPCC:

I’m writing to you to ask for clarification on something. Prior to the new PCSC Bill, trespass was a civil offence, but under the new bill it becomes a criminal offense.

Many thousands of people do responsible wild camping. Specifically, many thousands of people do Audax events (see https://www.audax.uk/), cycle touring and especially Cycling UK routes, such King Alfred’s Way (https://www.cyclinguk.org/king-alfreds-way). These activities very often, and sometimes almost inevitably, involve wild camping, in various forms, and that almost always means sleeping on land belonging to someone else, without formal permission.

Throughout the whole cycle camping community, there’s a strong ethos of Leave No Trace. Other than a patch of flattened blades of grass, when we packed up in the morning, there remains no sign that we were ever there. When we camp overnight, we use tiny little tents, or sometimes just a bivvy bag. Usually, we pitch camp late, and leave early. I have camped in farmers’ fields (only ever on the very edge, and never in fields with livestock) as well as on canal towpaths, and even on the very edge of a golf course.

All of these activities now place us at risk of being arrested, and receiving a criminal record. To be clear, if anyone challenged me when I was camping on any patch of land, I wouldn’t argue, but will break camp and move elsewhere, even if that was at 03h00. People like me don’t make fires, we don’t break branches, don’t turn up in large groups, don’t make noise, and we don’t leave a mess in our wake.

Please will you clarify what police response would be when encountering wild campers such as me? I’m aware police can exercise discretion, but I’m concerned that serving officers may think they need to treat us the same as people setting up an illegal rave, for instance.

I look forward to receiving your considered reply.

This is the reply I received on the 28th of June 2022 (I added the bold highlights):

Thank you for your email regarding the PCSC Bill.

The Act creates a new criminal offence of residing with a vehicle on land without permission. The new offence will be committed when someone causes significant damage, disruption or distress. Whether a set of circumstances is considered ‘significant’ will be subject of the circumstances presented.

The Home Office have also published statutory guidance, and it is clear that the intention of the Act is not to interfere with the rights of those wishing to enjoy the countryside.  The Statutory Guidance states: ‘The unauthorised encampments provisions are not targeted at rough sleepers, nor at those looking to access the countryside for leisure, such as ramblers and other groups. The provisions will apply to anyone who refuses to leave land and causes harm, meeting the conditions of the powers within this guidance’.

The NPCC have been working with a range of stakeholders to update the operational guidance for responding to unauthorised encampments, and will be monitoring closely the impact of the Act over the coming weeks.

While I remain in complete opposition to the PSCB, I am nevertheless relieved to hear confirmation from the NPCC that responsible wild campers will not be targeted by this law. That simply means we can all continue to wild camp, adhering to the leave-no-trace principle, without fear of arrest.