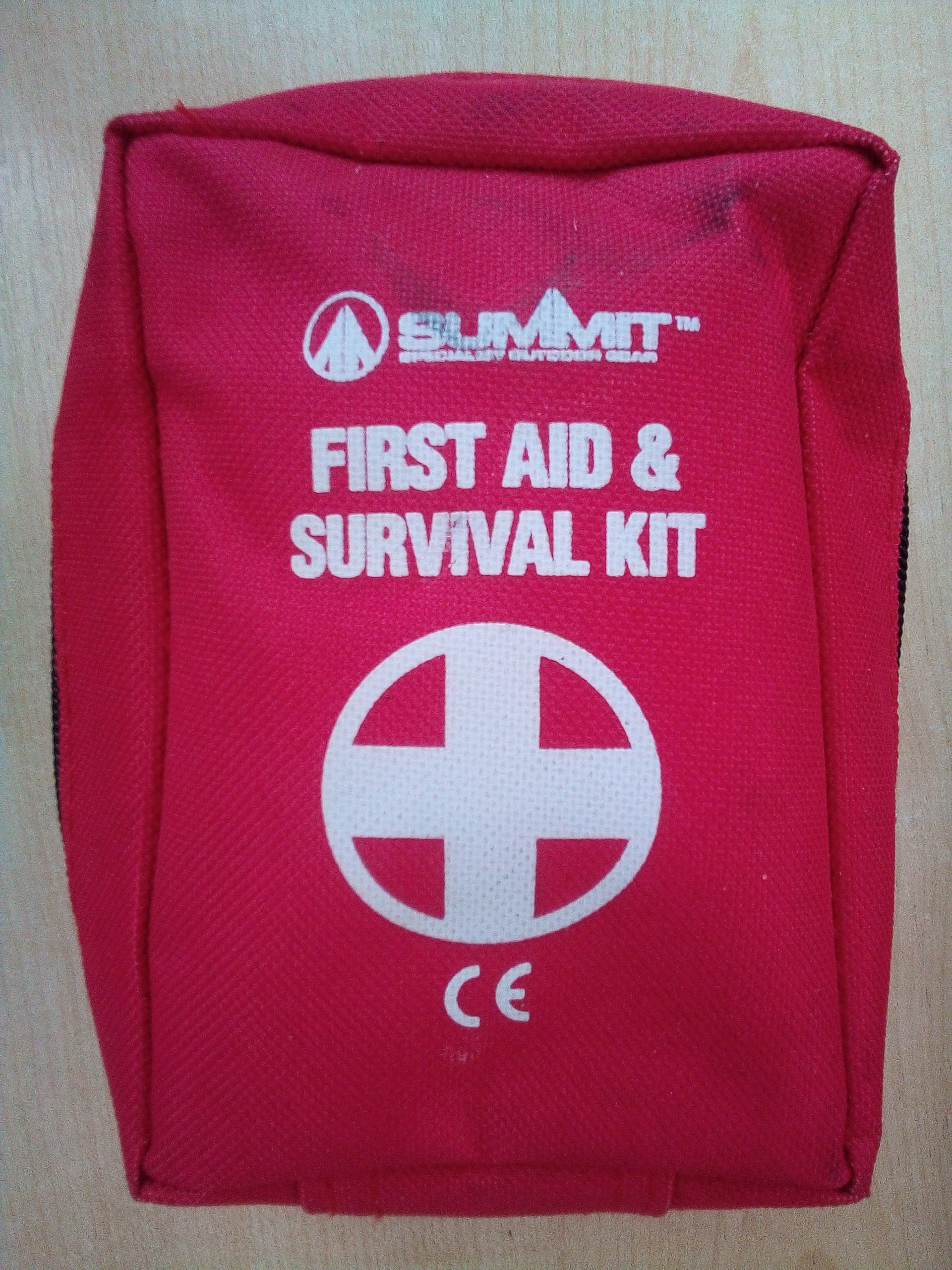 Most of the time, you’ll go on a bicycle adventure with a smile on your face and the wind in your hair, and that smile will remain on your face all the way. Sometimes, though, the opposite happens, and things go wrong.

Most of the time, being prepared for the possibility of things going wrong can in itself be all that’s needed to recover, but sometimes things will be well beyond your control. Regardless, it helps to be prepared, and to consider your options beforehand.

The  bike
This is the most likely thing that can go wrong, and in most case also the easiest to prepare for. This starts with carrying what you might need with you, starting with spare brake pads, and spare brake/gear cables. Obviously, you need spare inner tubes (tubeless riders, I know, I know, I’m just ignoring you for now) and ideally patches, in case you’re supremely unlucky with punctures.

Throw in the usual tools, including a multi-tool, and a chain breaker, and you’ll be well-prepared for most breakdowns by the side of the road, provided of course that you can replace an inner tube, or a gear cable. If you can’t, I really suggest you see if there are any bike maintenance lessons available in your area.

The  tech
Tech failure while cycle touring is usually more an annoyance than an actual crisis. People have been cycle touring for a very long time without GPS and more and contrary to popular belief, if a ride is not on Strava, it still actually happened.
Sometimes, a digital detox is exactly what’s needed, and switching off (or at least putting away) all your gadgets is a good thing to do every so often.

If your tech does pack up during a ride, it may impact on your ability to stay on route, take photos, or contact others. There really isn’t much you can do about this, though I will suggest studying a route in advance is a good thing, and having a paper map as backup could be just what you need.

Tech’s important, though: in case of medical emergency, it helps you summon help (999 in the UK) and can help you determine exactly where you are, so emergency services can find you sooner. With that in mind, do yourself a favour and install the free OS Locate app, from Ordnance Survey. It will allow you to easily get the grid reference of where in the UK you are.

Also, go test it. Try it out, so when you need it, and you may be on the verge of a full-blown panic, you already know how to use it, and while you’re at it, place the icon in a prominent place on your phone.

Do not rely on the 3 words app, as that’s not reliable

You  (or  someone  else)
This is where things get serious. No, this is not a first-aid course. I am not medically qualified, and my highest medical certification is a 1-day first-aid certificate that expired around two years ago. As a result, I strongly suggest you don’t take medical advice from me, but rather listen to a medical professional.

With that out of the way, I can still tell you my own strategies. That begins with the basic survival principles of the three fours: 4 minutes without oxygen, 4 days without water and 40 days without food. Yes, there are people who have exceeded all of those, but those are the limits of survivability for most people.

While cycle touring in the UK, it’s exceedingly unlikely to ever be in a position where you’ll have no ability to get food for 40 days! After all, the UK isn’t very big, and is rather densely populated, with (usually – parts of Scotland’s the exception) plenty of shops about.

Even four days without water would be very hard to do. There’s a reason the UK is so incredibly green. Despite this, dehydration is a real risk that you must manage properly. Drink before you get thirsty, and always top up your water bottles at every available opportunity. Unless you’re absolutely forced to, do not drink from rivers and streams, as you’ll risk getting seriously ill. River water in the UK, by and large, cannot be trusted as safe to drink.

In a medical emergency, your priorities are to focus on the biggest risks to the injured person. Essentially, consider what has the biggest risk of killing the person, then target that first.

With medical emergencies, most things will probably beyond your skillset – they certainly would be beyond mine – which is why being able to accurately detect your location, and share it with emergency responders, is so vital. Remember, unless there is a clear danger, try not to move the injured person.

I won’t even try to launch into first aid, because as I’ve explained above, I’m not qualified to do so. Having said that, I usually ride with antihistamine, paracetamol and ibuprofen. I don’t like taking pain killers, and I rarely do. The paracetamol is in case of a temperature, and the ibuprofen is because it’s an anti-inflammatory, and that can make the difference between having to cut your tour short, or being able to soldier on.
The antihistamine is because of those nasty little bastards that are the British horsefly. For some obscure reason, they absolutely love biting me!

You may, or may not have allergies – check with a medical profession, which I’m not. Also, both paracetamol and ibuprofen are pain killers. If part of you is hurting, and you suppress that by using painkillers, to carry on when really you should’ve stopped, you can do lasting damage, so do be sensible.

Next medical emergency item I rely on is controversial: superglue. The real name is cyanoacrylate, and is that name suggests, it contains a form of cyanide. Before you run away in horror, it isn’t anywhere near the quantities, nor in the form of a deadly toxin that will kill you, but as is the case with all chemicals, you want to reduce your exposure. Oh, and you can even buy a version of superglue (commonly carried by paramedics) that is more flexible when set, though that’s far more expensive than what I use.

What do I use superglue for? Simple: to glue cuts closed. There’s a danger, in that you can trap contamination in a cut, leading to infection, so wash the wound as best you can. Also, no, don’t try to glue a 10cm deep cut closed – superglue is only for relatively minor cuts. Superglue bonds near-instantly with skin, so do try and avoid gluing your fingertips to the wound, while you’re at it! Also, be careful with superglue as it reacts with various materials, and can constitute a fire risk (with the side benefit that as a result, you can use it to start a fire, should you desperately need to).

Incidentally, yes, that really is a pic of my first aid kit that I carry with me when on multi-day bike rides.

Other  things  to  include
There are useful, non-medical things to include in your first aid kit, starting with a small notepad and a pen. Write down the phone numbers of people you may want to call in an emergency. Yes, I know they exist as contacts on your phone, but what if your phone died?

Also, make a list of steps to take in case of a crash with a car, as when in shock, or angry, you may forget crucial steps. Even easier, go download and print off your own Crash Card from here.