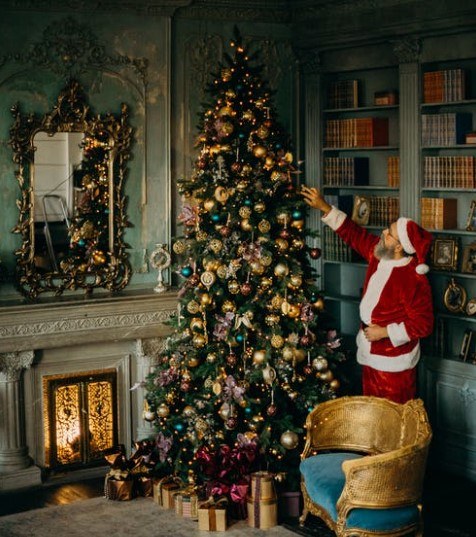 WillCycle is all about cycling, so I have some great gift ideas for you! Keep scrolling, as I’m sure you’ll find a gift that takes your fancy. And why don’t you share these ideas with others?

Not everyone rides in Lycra, and even those that do aren’t cycling all the time! Why not get that cyclist in your life a lovely, warm hoodie? They’re available in a range of colours!

Cycling caps are great! They keep the sun and rain out of your eyes, help absorb sweat on hot days, and can add some extra fun to your ride.

Food For The Road is a compilation of recipes visitors to this site shared with me. You can get all the recipes for free, but I wanted a camping cook book for myself, so I had a very limited print run done. These glossy-covered cook books sell at cost price (professional book binding comes at a price).

Cycling T-shirts are always a winner

Here are a selection of some of the cycling T-shirts available from my shop. These are certified ethical, are delivered in plastic-free, recycled packaging (that can be recycled again) and the price includes free UK delivery!

Here are an entire selection of books to get for that cyclist in your life, or perhaps for yourself!