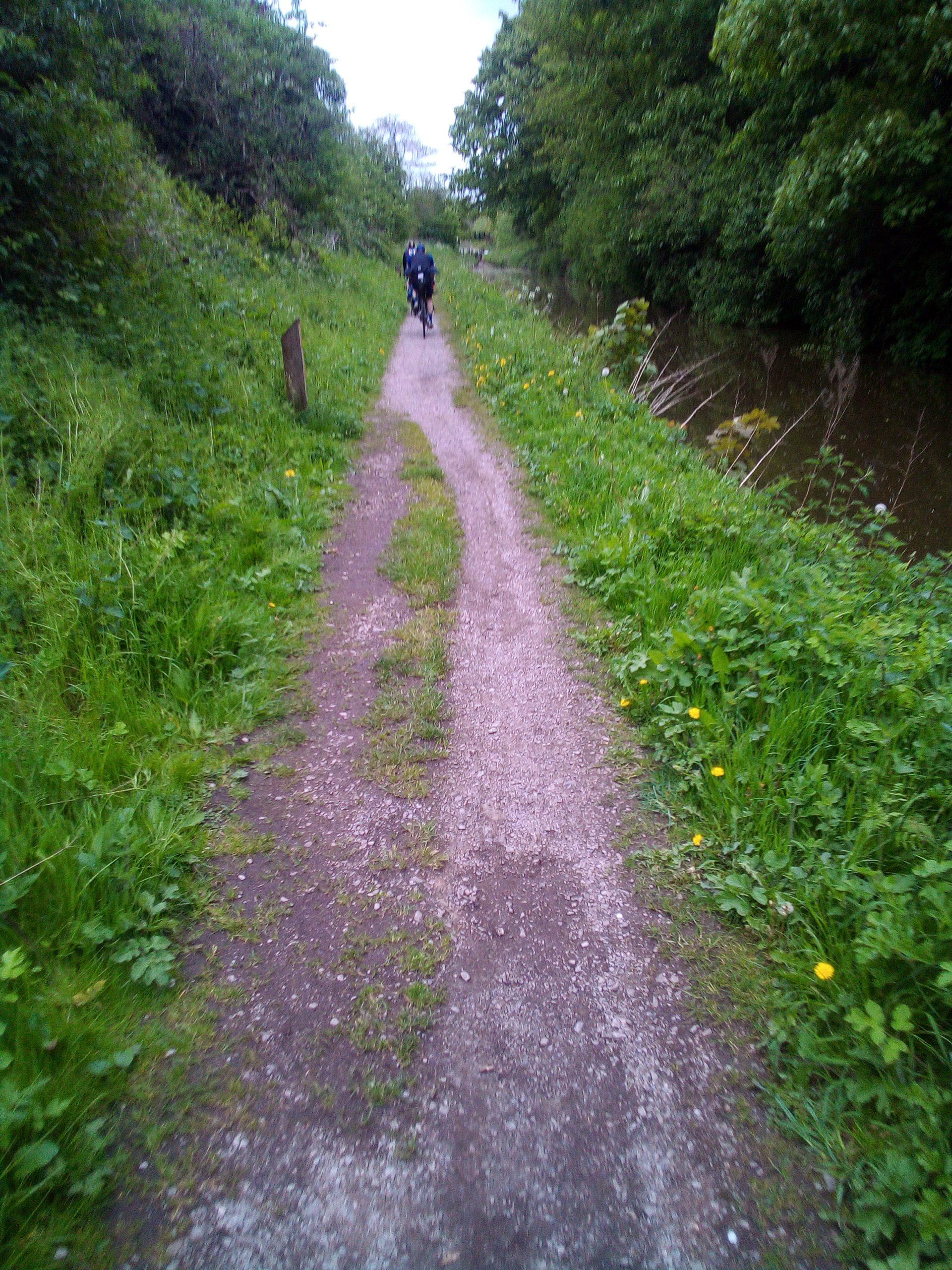 If you visit this site regularly, you’d know that I’m a big fan of cycle touring, and for good reason, too! I wrote many times about the sense of freedom you can get while cycle touring. Yes, even from very short tours.

Especially when wild camping – as I prefer to do – you can get a sense of total freedom. For a while, you’re almost removed from life’s demands. Your only concerns are cresting that next hill, choosing which café to visit for lunch, or finding an extra-nice spot to camp overnight. That freedom is so exhilarating!

Oh, and if you’ve not yet gone cycle touring, you probably have questions. Well, I have answers.

Wild camping has its own challenges…

Speaking of wild camping, the reality is that in almost all of Wales and England it isn’t allowed. Fairly recently, the UK parliament passed the Police Crime and Sentencing Bill, which effectively can turn simple trespass – which wild camping can be – into an arrestable offence.

However, all’s not lost! In fact, I have written confirmation from the Association of Police Chiefs about that. No really, if ever you’re planning on going wild camping, read that first!

Also, if you ever wanted to try out wild camping, in a legal and supported manner, have a look here!

Not everyone wants to wild camp

Wild camping isn’t for everyone, and that’s perfectly fine. You can still have a wonderful cycle tour by staying in hotels, B&Bs, or even using Warmshowers.

Of course, not camping has further benefits, in addition to carrying less weight and bulk on your bike: you’ll have a proper bed to sleep in and can have a shower every night.

Oh that? Cycling has downsides – mainly caused by dangerous or idiotic drivers – but that’s quite generic, and doesn’t only apply to cycle touring.

Cycle touring does have it’s own dirty secret though: it’s a gateway drug to more adventures! Once you went on your first cycle tour, you’ll be hooked for life, and you’ll forever be planning further tours.
Don’t say I didn’t warn you!

The Ugly Truth About Cycle Touring