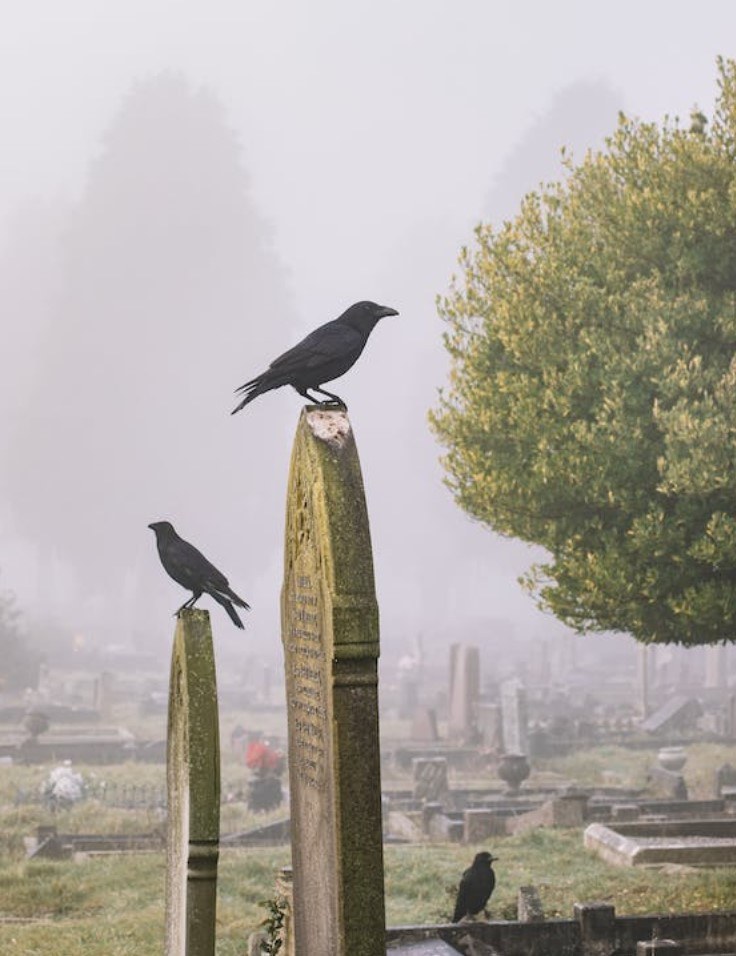 Adventure, Cycle touringNo Comments on But you might die…

Ever heard anyone say something along those lines? Ever put off going on an adventure because of such worries? I have news for you: you are going going to die. This may sound morbid, but every single one of us will die. The choice you need to make is not about when you die, but whether or not you want to slowly fade away, over many years, or if you’re going to live your life.

Things  more  likely  to  kill  you

There are many things far more likely to kill you than going cycle touring, so let’s get some perspective here. In the UK, the leading cause of death in men, since 2001, has been heart disease. For women, the leading cause of death is dementia, primarily caused by Alzheimer’s. The risk of both heart disease and Alzheimer’s can be greatly lessened through physical exercise. In fact, through exercise the risk of Alzheimers is reduced by up to a massive 45%! The simple lesson here is that it’s more dangerous to not go cycle touring!

You are also more likely to be killed by dogs, cows, bee-stings, falling down stairs or indeed (statistically speaking) falling out of bed.

Far more important is how much living you do in your lifetime. Go do the things that scare you. Challenge your limits. Have those experiences you always wanted and go see those places you always dreamed of. Remember, regrets last a lifetime, so fear regrets, not failures.

Cycle  touring  is  good  for  you

When you tour by bicycle, you experience the world at a human pace, but you still get to cover significant ground. You get to experience sights and smells you wouldn’t even know of if you were travelling by car. As a bonus, you’ll get oodles of fresh air, and all that healthy exercise too. And best of all, you don’t have to watch what you’re eating, as you’ll be burning the calories. Cycling through green areas is proven to be better for your mental health, too.

Cycle touring is good for the world

So, what are you waiting for? Go plan your cycle touring right away! It doesn’t matter if you start with a ready-made route, such as the Somerset Circle, or design your own. Go cycle touring in the UK, or abroad. But go cycle touring! You’ll be so glad you did.