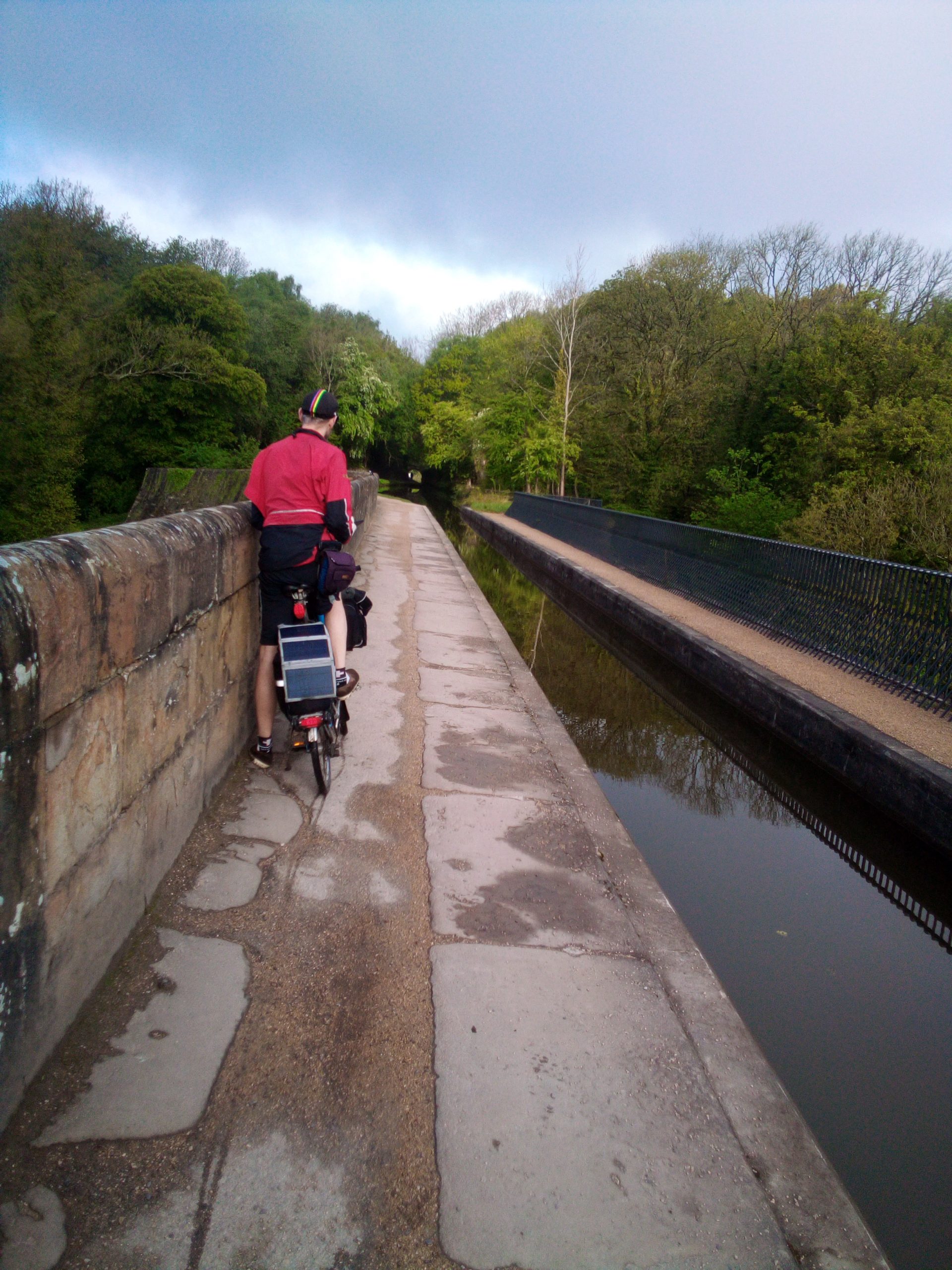 Adventure, Cycle touringNo Comments on 7 signs that you should go cycle touring

Many people think cycle touring is only for people who are happy to go cycling for weeks without access to showers, and sleeping on the ground each night. To be fair, many thousands of people do exactly that each year, but it certainly isn’t the only way to go cycle touring.

Many people go cycle touring and sleep in B&B’s, hotels, hostels, or similar. There’s no right way or wrong way here. As soon as you can overcome those initial misconceptions, you can move on to explore the possibility of you going cycle touring. And why should you go cycle touring? Well, let these seven signs answer that for you!

Oh, we’ve all been there. You’re the “local legend” on several Strava segments around where you live. You know every crack in the tar and every pothole on every local route. And you’re so bored with all the local routes.

Clearly, you need a change! You need some new, previously unexplored (by you) routes. New routes, new places and new challenges will have you feeling refreshed in no time.

Going head-down, as fast as you can is good fun, but if that’s all your cycling consists of, then you’re losing out. Life’s not a race – it’s meant to be lived. To be enjoyed.

Every so often, change the pace and slow right down. Take time to appreciate everything around you, from wildlife in the hedgerows to the cloud formations above. Savour every moment, and discover the power and joys of travelling slowly.

Most of the time I ride in Lycra, and for good reason. When doing a 100+ mile, very hilly sportive, the last thing you want is for clothes to start chafing. However, when all your cycling is only ever done in Lycra, you might be far too focused on cycling as a sport.

There’s nothing wrong with cycling as a sport, but it is but only a subset of cycling as a whole. Getting away from that mentality, even if only for a short while, is good for you.

I follow a guy on Twitter who is a very fast cyclist. Even at my fittest, I wouldn’t have been able to keep up with him. However, his longest ride ever was only twenty miles. My longest ride in a day is nowhere near the jaw-dropping distances Audax riders regularly do, but is still much, much further than just 20 miles.

When cycle touring, there’s no minimum or maximum distance to aim for. You adopt the timescale to suit your own preferences. Having said that, the overwhelming majority of cycle touring routes will be significantly longer than just 50 miles. Obviously, the 207 miles of the Trans Pennine Trail will take multiple days for most people to ride, but the overall distance – no matter over how many days – remains something to be proud of.

If you ever whiles time away by reading traveller’s tales from cycle tourers, then (though I’m not a betting man) that you already have thought about going cycle touring yourself. Well, the time to simply think about it is over. Now it’s time to start doing something about it!

Any bike can be used to go cycle touring, but a good hybrid, with chunky tyres, will be infinitely better than a BMX. If you already own a gravel bike, and adventure bike, a sturdy hybrid, or an actual touring bike, then you’re well over halfway ready to go cycle touring! All you still need to do is get some way of carrying luggage on the bike, and you’ll be good to go.

I get it: you work hard. Life makes numerous, often conflicting demands on you, and you’re saddled with many responsibilities. And in between all of that, it feels like your soul is slowly withering away.

Break free! Go have yourself an adventure! Honestly, you’ll return, physically tired, but with an enormous grin on your face!

7 signs that you should go cycle touring